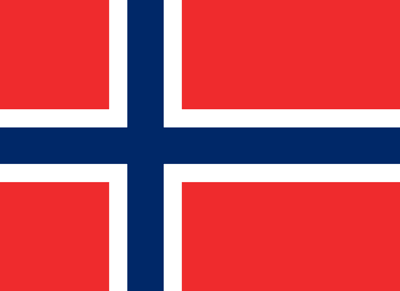 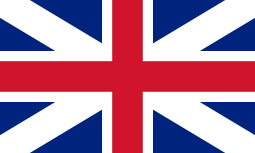 Although the name is new, the content is the same as it was when it was introduced in 1955.